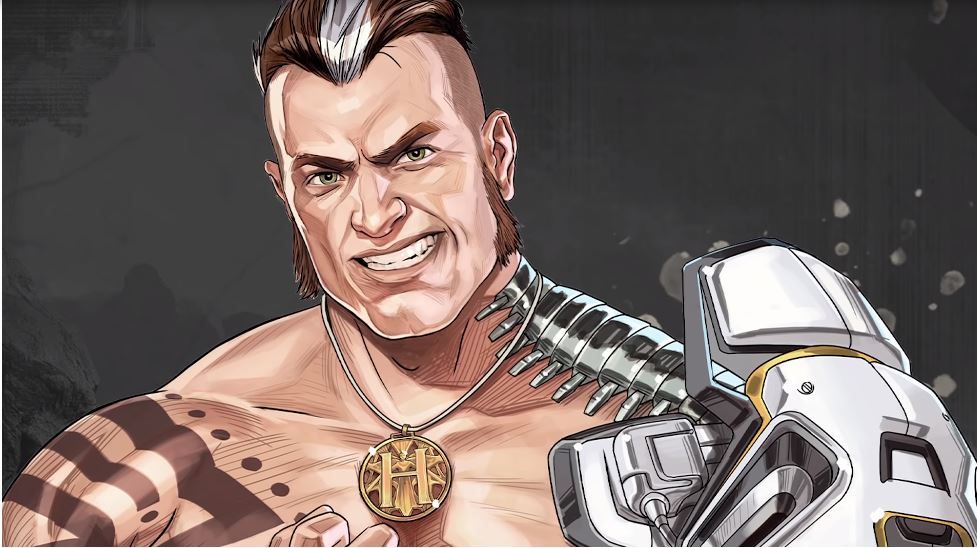 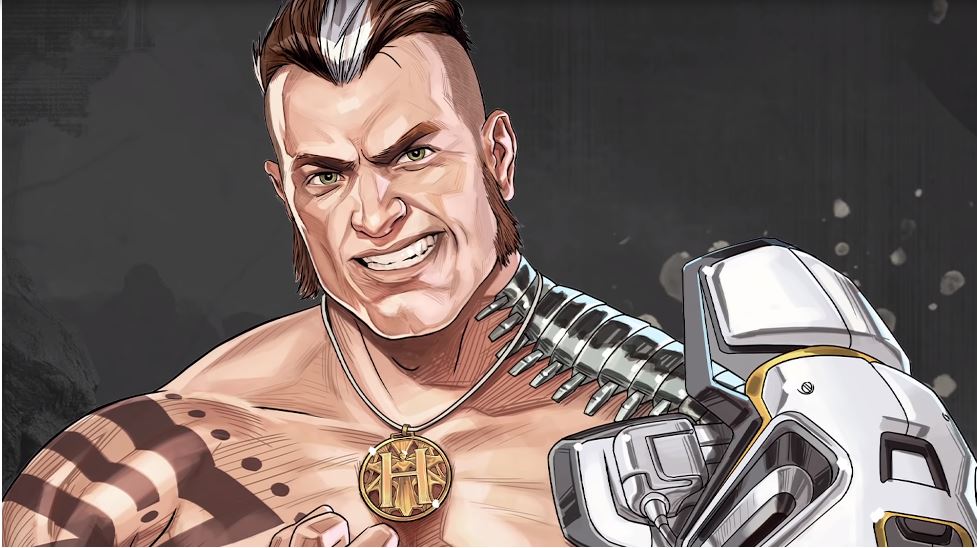 Respawn Entertainment enthralled Apex Legends fans earlier this year when, prior to the launch of Season 4, they announced a new Legend called Forge but promptly had him killed by the actual new Legend, Revenant.

It was a nice bit of storytelling that proved to be an appropriately dramatic and surprising way to introduce the sinister character of Revenant. But Respawn has now revealed that it wasn’t just trying to entertain the community with this bait-and-switch, it was also trying to mislead data-miners.

In an interview with Dot Esports, Respawn Design Director, Jason McCord, revealed that the Forge forgery was the idea of designer Rayme Vinson, who was looking to “misdirect” data miners after they had leaked the character of Revenant months before Season 4 was due to begin and “ruined [their] surprise”.

It’s all in the name

“We actually purposefully leaked fake concept art and details of Forge’s kit in patches,” McCord explained, “so there would be a breadcrumb trail by the time we announced him. It’s pretty insane, really. I can’t think of any other game that has gone through such hijinks.”

It worked well, distracting data-miners and fans who began to believe that Forge, not Revenant, would be the next addition to the game. The Forge set up was so convincing that even after his death, some players thought he might come back into the game eventually. McCord shut this down, stating that Forge is “super dead”, adding that the developers didn’t actually make a model or a kit for him in the first place.

Although this move had positive results and allowed Respawn to regain the element of surprise, it came from a place of frustration.

Apex Legends has always been subject to leaks and the developer has previously told players that data-mines are “not a source of truth”, asking them to wait for Respawn to announce real information. Shortly before leaving his role as executive producer for Apex Legends, Drew McCoy tweeted that leaks are the “absolute worst” and ruined the “insane amounts of time and energy” that the team put into creating surprises for players.

At the very least, Respawn managed to make the best of its situation and we’re keen to see what it does next.