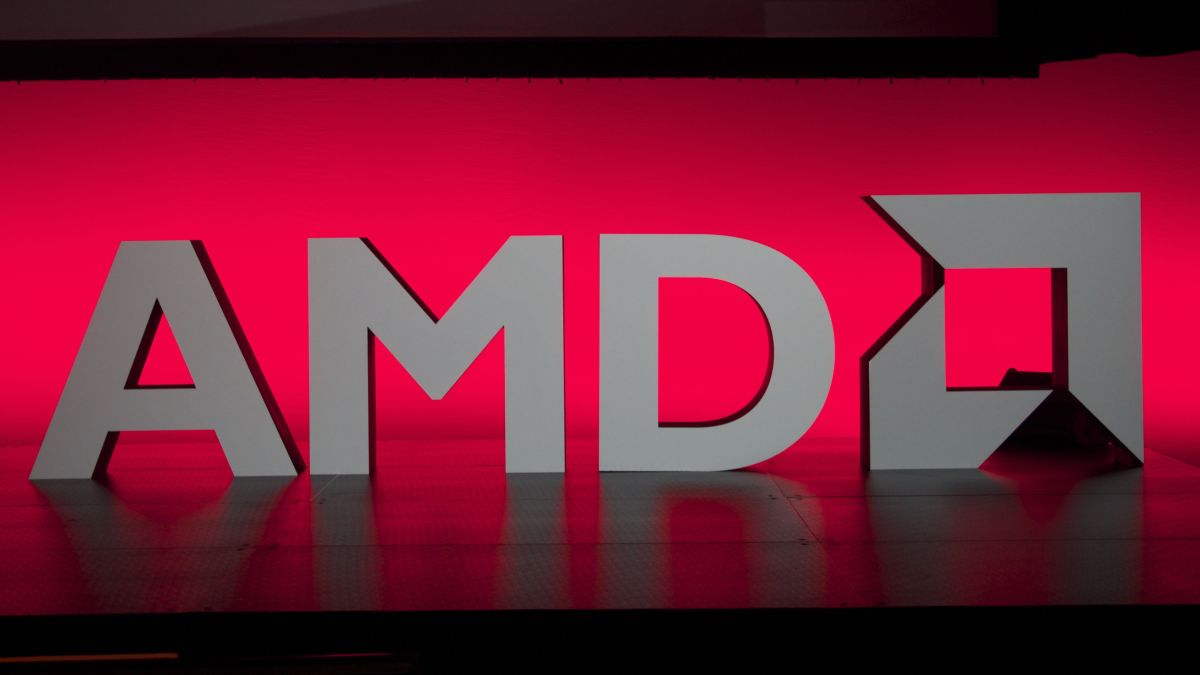 AMD Ryzen 3rd Generation processors have taken over the world, delivering multi-core performance unlike anything we’ve seen before in the mainstream market. However, AMD isn’t going to sit idly by.

Instead, at its 2020 Financial Analyst Day, AMD took to the stage and talked a bit about its roadmap, which suggests not only that we’ll see AMD Zen 3 processors shown off by this time next year, but that we’re getting 5nm processors by 2022.

We obviously didn’t get a look at any specific AMD Zen 3 specifications at this event – beyond the fact that it will have to use 3D chiplet stacking in future designs – but it’s nice reassurance that AMD isn’t going to rest on its laurels while it enjoys its newfound leadership status in the desktop CPU market. This is especially refreshing, of course, as we were initially expecting to see AMD Zen 3-based AMD Ryzen 4000 processors for desktop make their debut at CES 2020.

This is a bit of a double-edged sword, however, because it does mean that we could be waiting until October to see new desktop processors from AMD emerge, making it the widest gap between AMD Ryzen processors we’ve seen yet. Still, AMD took a minute to brag that it’s shipped more than 200 million Zen Cores since first-generation Ryzen hit the streets, so we’re sure AMD is eager to get more processors to market.

Either way, the fact that we know AMD Zen 3 processors will be hitting the streets by March next year is helpful, even if AMD didn’t help narrow the window any further. AMD will share Zen 3 availability information when it’s ready, so until then we’re just going to have to wait.