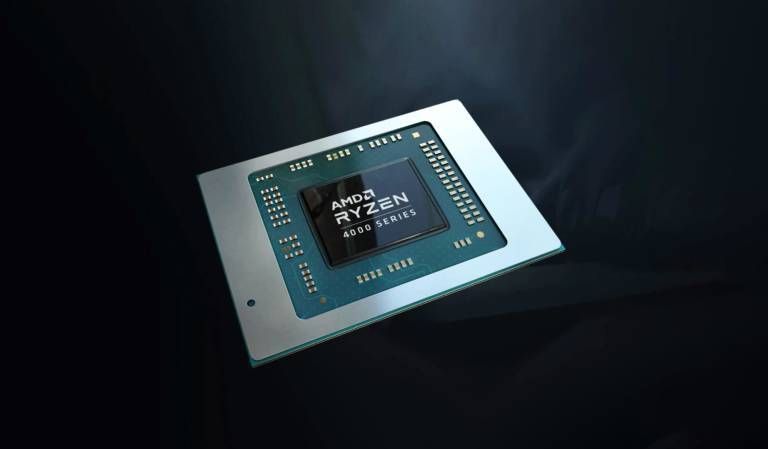 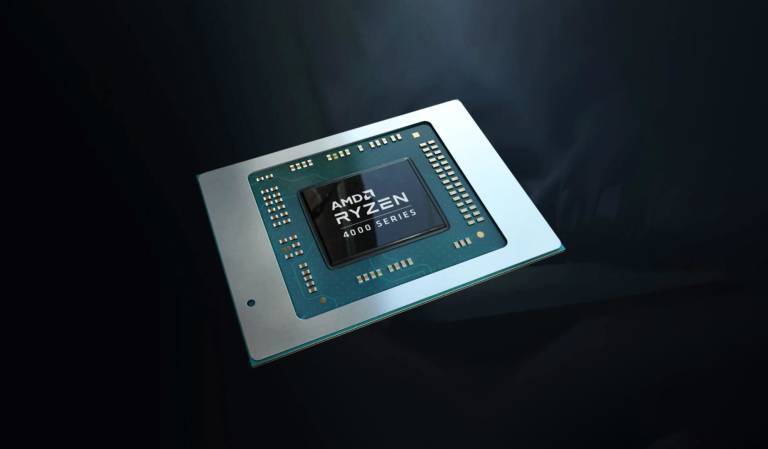 We may not have to wait much longer for AMD’s Ryzen 4000 mobile processors. The much-anticipated 7nm mobile processors have shown up in product listings on Amazon for multiple Asus gaming laptops in China and Canada.

The early product listings were spotted by Tom’s Hardware and include two versions of the Asus ROG Zephyrus G14 seen earlier this year at CES. There was also a product listing for an Asus TUF gaming laptop. While that third model is listed as having the AMD Ryzen 7 4800H processor that we’ve already learned about from AMD, the two Zephyrus G14 models show their processors as a Ryzen 7 4800HS.

The Ryzen 7 4800H is a known commodity, with an 8-core/16-thread design and a 2.9GHz base clock that can boost up to 4.2GHz. We’ve seen it in early Ryzen 4000 benchmarks that show it blasting past competing Intel chips and even topping the Ryzen 5 3600 in one benchmark.

The Ryzen 7 4800HS, however, is not so well known. It will presumably be much the same as that 4800H, but may have different on-board graphics or offer lower thermals to better fit into thin-and-light laptops. Tom’s Hardware suggests it may be the latter.

The product listings on Amazon China suggest the three laptops will release on March 31. That may feel soon enough, but Tom’s Hardware had also spotted similar listings on Newegg Canada that had an even earlier release date: March 16.

So, we could be seeing AMD’s new laptop processors in the wild in a matter of days. at which point it may be time for Intel to start sweating.

In most of the leaked benchmarks we’ve seen, AMD Ryzen 4000 laptop processors trounced Intel’s competing offerings in terms of both raw CPU performance as well as integrated graphics performance.

AMD already appears to be pushing Intel out of the way in the desktop space with its Ryzen processors, based on the sales figures we’ve learned from one retailer. But, Intel is a little better entrenched in the mobile PC marketplace. Close relationships with laptop manufacturers have helped ensure that, but AMD has started finding some inroads.

Last year, we saw Microsoft embrace AMD in the Surface Laptop 3, albeit only in one model. That model didn’t use a Zen 2 processor, though. AMD’s latest chips may have far more appeal thanks to the efficiency improvements offered by the shift to a 7nm process, which comes alongside increased power and impressive core counts.