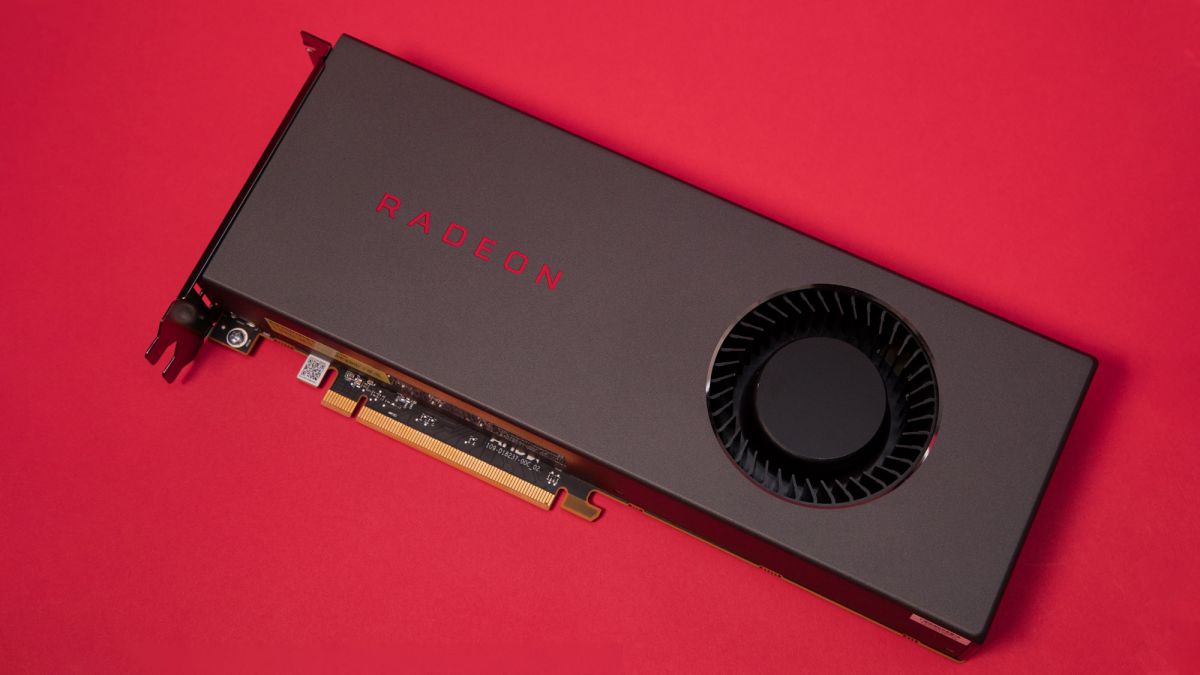 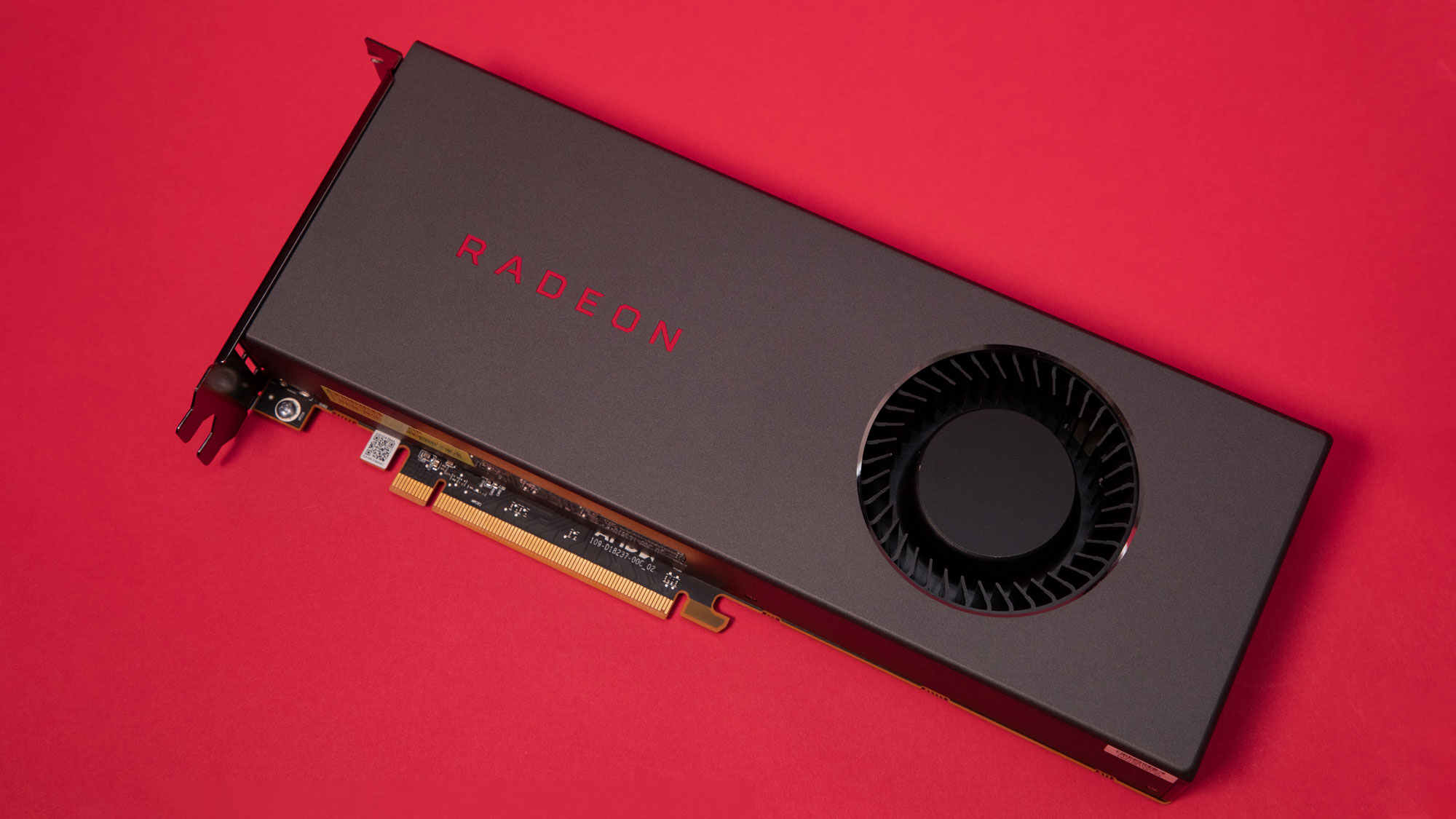 AMD has issued a statement making it known that the company has suffered from a theft of graphics IP, but that this stolen intellectual property isn’t a core element of the security – or indeed future competitiveness – of its graphics solutions.

AMD posted on its website: “At AMD, data security and the protection of our intellectual property are a priority. In December 2019, we were contacted by someone who claimed to have test files related to a subset of our current and future graphics products, some of which were recently posted online, but have since been taken down.

“While we are aware the perpetrator has additional files that have not been made public, we believe the stolen graphics IP is not core to the competitiveness or security of our graphics products. We are not aware of the perpetrator possessing any other AMD IP.”

However, there have been separate claims – and obviously we have to treat them with a whole heap of salt – that the details pertain to code for Navi graphics cards and the Xbox Series X’s custom GPU built by AMD.

As Tom’s Hardware spotted, Torrentfreak says it has been in touch with a person claiming to be the hacker who made off with the graphics IP in question, who is apparently seeking bids, and believes it possible to procure something in the order of $100 million (around £85 million, AU$170 million) from potential buyers.

Some details have already been leaked online, with AMD filing two DMCA notices (at least, maybe more, Torrentfreak observes) against Github repos where stolen code was posted. There is, apparently, another post containing source code on 4chan, too. The hacker has apparently told Torrentfreak that if she doesn’t get a buyer for the remaining source code, she will simply put the whole lot online.

According to the hacker, the “source code was unexpectedly achieved from an unprotected computer/server” which she hacked into.

Clearly something has happened and is seriously amiss with AMD’s intellectual property here, but how much of Torrentfreak’s report, or what the alleged hacker claims, is true, well, that’s obviously anyone’s guess.

AMD obviously seems keen to make it clear that there is nothing critical involved, although in the statement, it does use the qualification that it believes the stolen graphics IP isn’t core to its security or competitiveness. Not that it is certain…

AMD also said that it is “working closely with law enforcement officials and other experts as a part of an ongoing criminal investigation,” which is hardly surprising.

Obviously if this does turn out to be more sensitive details than AMD currently believes, that could be seriously bad news for the company, to say the least – and potentially embarrassing depending on exactly how the intellectual property was acquired, to boot.