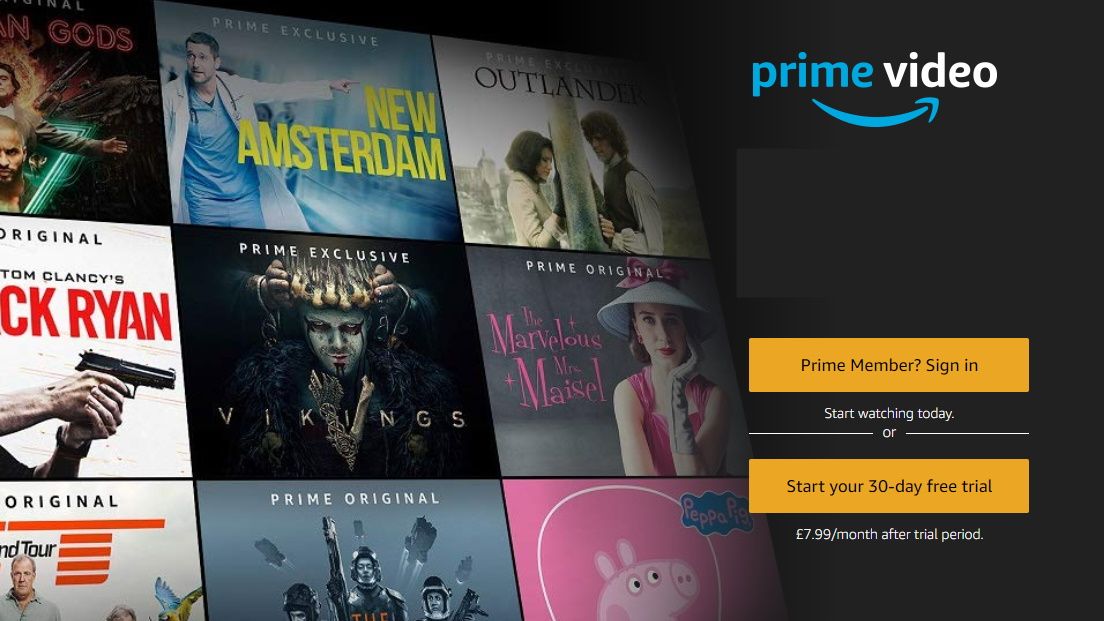 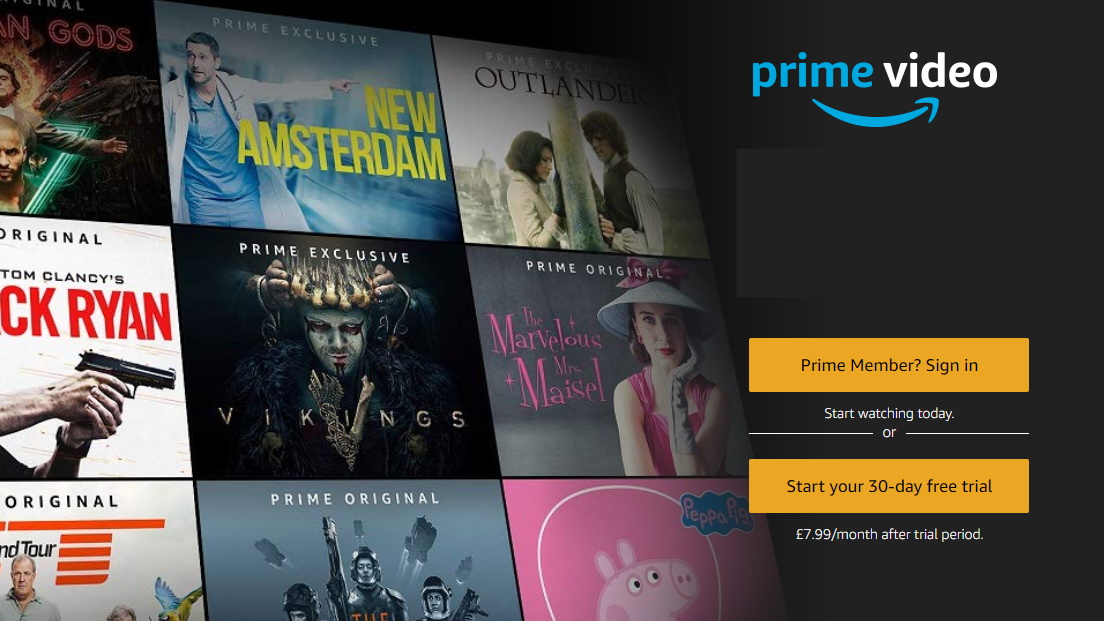 Amazon Prime Video is finally getting Netflix-style user profiles. We’re told by Amazon that they’re currently available “in selected countries only” – but naturally that should expand over time. Amazon is currently allowing up to six user profiles per account, with the option to set them as either a parent or a kid account.

This will allow users to set personalized watch lists, have individual season/content progress and recommendations. So if you’re sharing an account with someone and they’re an episode ahead on an Amazon drama like, say, The Boys, this will let you watch the show at your own pace. Sharing an Amazon Prime Video account has previously been slightly inconvenient for this reason.

There’s no timeframe given on when other countries are due to get profiles on Prime Video, but they can be set up through Prime Video in a browser, as well as on iOS/Android apps and on Amazon devices. Check out Amazon’s help pages for specifics on how exactly they work.

This is such a basic feature of Netflix that it’s absurd it’s taken Amazon this long to provide its own alternative. Even Disney Plus launched in November with up to seven user profiles.

Given how much Amazon has invested in original content for Prime Video, it was always curious that this basic feature was absent.

We’ll update you when we know a timeframe for the global rollout of user profiles on the streaming service.