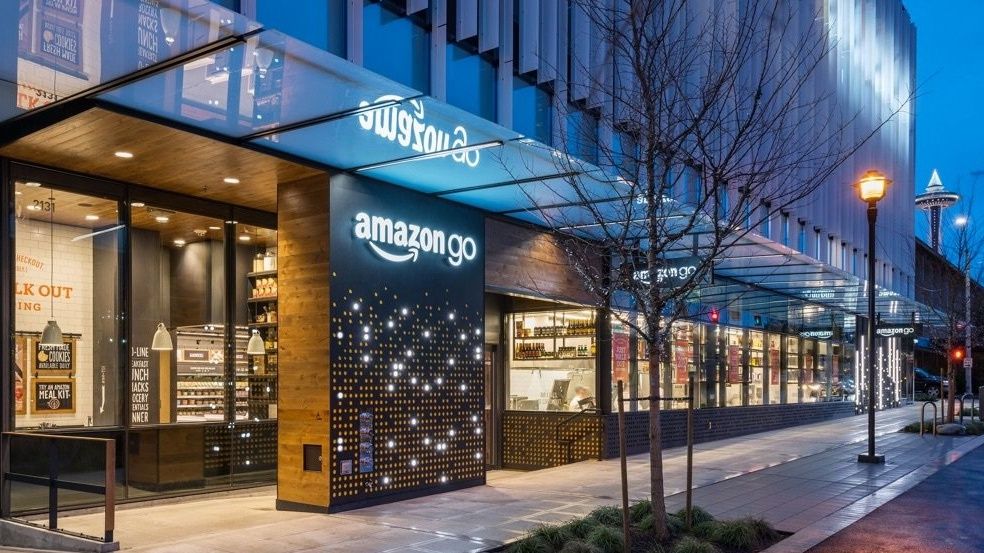 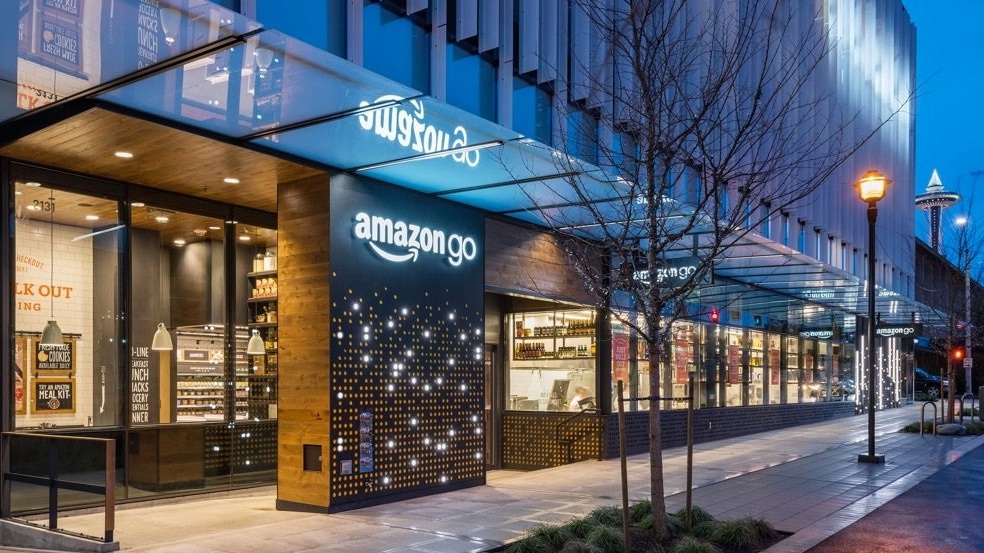 Amazon has announced that it will begin selling the technology behind its Amazon Go cashier-less convenience stores to other retailers through a new business line.

The ecommerce giant has said that it has already signed several deals with customers though it has yet to name any of the brands that will make use of its technology. Amazon has also created a new website to allow others to learn more about the new service which it has dubbed Just Walk Out.

Just as the company developed cloud computing infrastructure to support its ecommerce website and later turned this technology into AWS, it is now doing the same thing with the technology it developed for its Amazon Go stores.

Vice president of physical retail at Amazon, Dilip Kumar explained why the company’s Just Walk Out technology has huge implications for retail stores in all industries, saying:

“Do customers like standing in lines? This has pretty broad applicability across store sizes, across industries, because it fundamentally tackles a problem of how do you get convenience in physical locations, especially when people are hard-pressed for time.”

While Amazon Go stores allow customers to scan their phone and begin shopping, stores using Just Walk Out technology will require shoppers to insert a credit card into a gated turnstile to enter. The turnstile will display the “Just Walk Out technology by Amazon” logo but all of the other branding and aspects of these stores will be controlled by the retailer using the service as opposed to Amazon.

Items picked up by customers will be added to their virtual shopping carts and their credit cards will be billed once they leave the store without requiring them to go to a checkout line or to scan any of their items.

According to Kumar, Amazon will install the technology needed for cashier-less checkout including ceiling cameras and shelf weight sensors at retailers’ stores regardless of whether they’re opening a new location or retrofitting an existing one. The company will also offer a 24-7 support line in case customers or retailers run into any problems with Just Walk Out.

Shoppers will even be able to get a receipt for their purchase by typing their email into a kiosk at any Just Walk Out store. Amazon will then send receipts to that email address each subsequent time the credit card associated with the account is used at a Just Walk Out location.

Now that Amazon has announced that it will be offering its Just Walk Out technology to retailers, expect more cashier-less stores to begin popping up at major cities across the US.