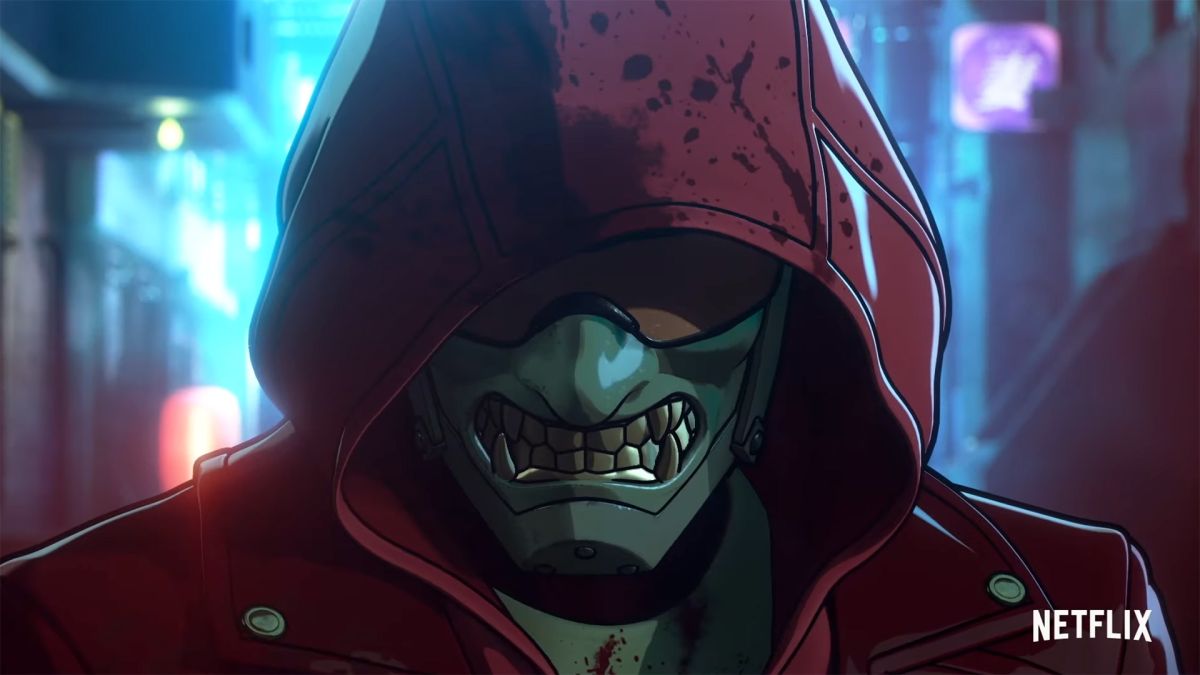 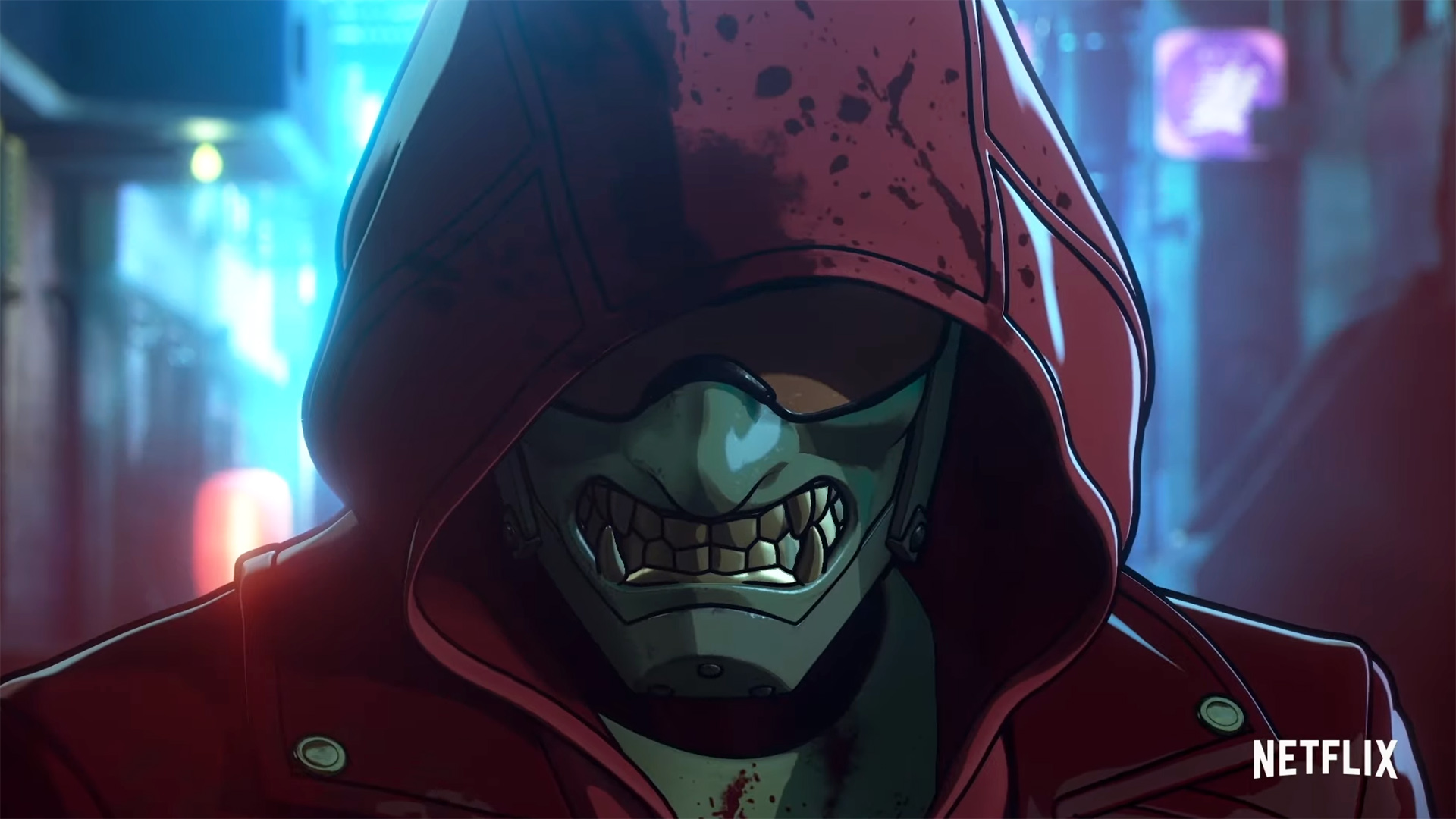 You can check out the trailer for Altered Carbon: Resleeved below, but be warned – it features excessive amounts of blood and an aggressive mispronunciation of the name ‘Kovacs’.

Based on a series of science fiction novels by Richard K. Morgan, Altered Carbon takes place in a distant future where people can back up their consciousness to ‘stacks’, effectively allowing them to live forever by changing bodies or ‘sleeves’.

It will be interesting to see if Altered Carbon: Resleeved can win back fans who were disappointed by the show’s second season, which many felt suffered from a weak story and reduced budget.

Thankfully, we won’t have to wait long to find out – Altered Carbon: Resleeved arrives on Netflix on March 19.