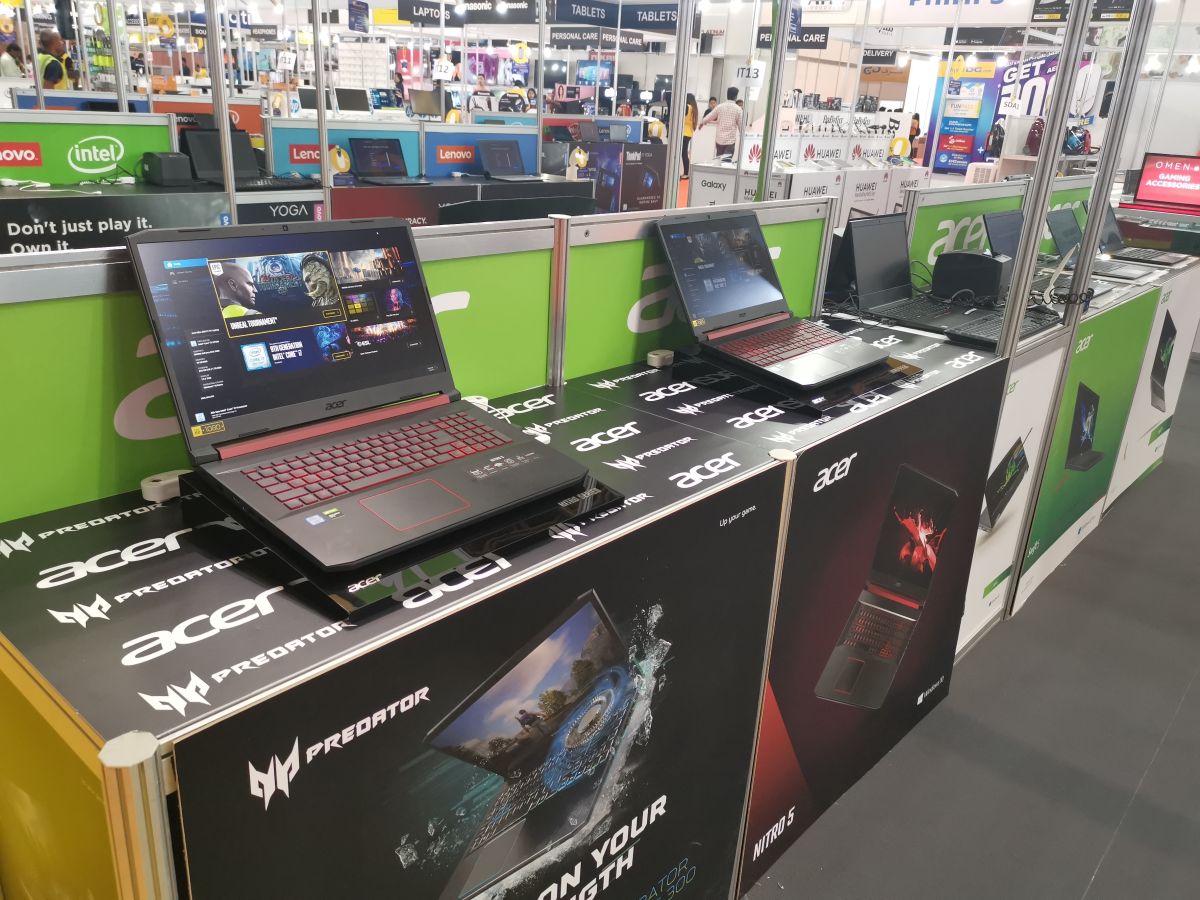 Acer Middle East is expecting a 9% increase in revenues this year, similar to last year, despite Coronavirus outbreak due to strong intake of educational Chromebooks, increase in gaming PCs and the end of life support for Windows 7 OS.

“We had a great 2019 and all the three categories – thin and light laptops, Chromebooks and gaming devices – had double-digit growth across the region,” Paul Collins, General Manager for Middle East at Acer, told TechRadar Middle East.

He said that Acer grew 29% in revenues in the UAE and 64% in Kuwait and 94% in the gaming sector across the Middle East.

The gaming market, in general, grew about 25%, he said and added that there is a big move from consoles to PCs and from smartphones to PCs even though mobile is still the biggest gaming device globally.

Moreover, he said that its Planet9, next-gen esports gaming community platform, which will be launched by the end of the second quarter in the Middle East will also increase its gaming PC sales.

The cloud service has been launched in the Far East but it is in the beta phase for the rest of the world.

“It [Planet9] was launched last year and has moved into the second beta space. The platform will grow very strong globally and will become a university database for gamers and provide players of all levels with in-depth statistics, regardless of skill level.

“It will allow gamers to pick their level and improve their gaming skills by tying up with teachers and mentors and offer more ambitious players an environment where they can prepare for the pro scene. Acer was the first to do this and I am sure there will be many copycats from others,” Collins said.

Quoting research firm GfK’s stats, he said that Acer’s retail PC market share grew from 9% in 2018 to 14% in 2019 in key markets such as the UAE and Saudi Arabia despite a tough market.

Acer does not have a PC server business in the region.

“We had a good business in January but we do not know how long the impact of Coronavirus outbreak will last. People had moved their buying behaviour from stores to online in the last four weeks and there will be a lag but we do believe that we can maintain the growth,” Collins said.

As people work from home and distant learning is gaining traction, he said that there will be a strong uptake for Chromebooks and gaming PCs and it will play into Acer’s hands.

Moreover, Collins said that the increase in sales last year was due to the expiry of Windows 7 OS support from corporates and small- and medium-sized businesses (SMBs).

“We will continue to see upgrades of devices from corporates and SMBs but upgrades from the consumer sector are going to be slow unless they realise the benefits of latest OS,” Collins said.

The support for Windows 7 OS ended on January 14 this year.

When asked about the PC trends in the near term, he said that the move to the cloud will change the face of the PCs in the next three to four years as PCs will need less internal power, processor and hardware capacity.

However, he expects to see a demand for thin and light laptops, in the interim space, with more than 15 hours of battery life and with very good speakers and graphics.

For the Taiwanese firm, Saudi Arabia, UAE and Kuwait are the established markets while Egypt and Iraq are the developing markets.