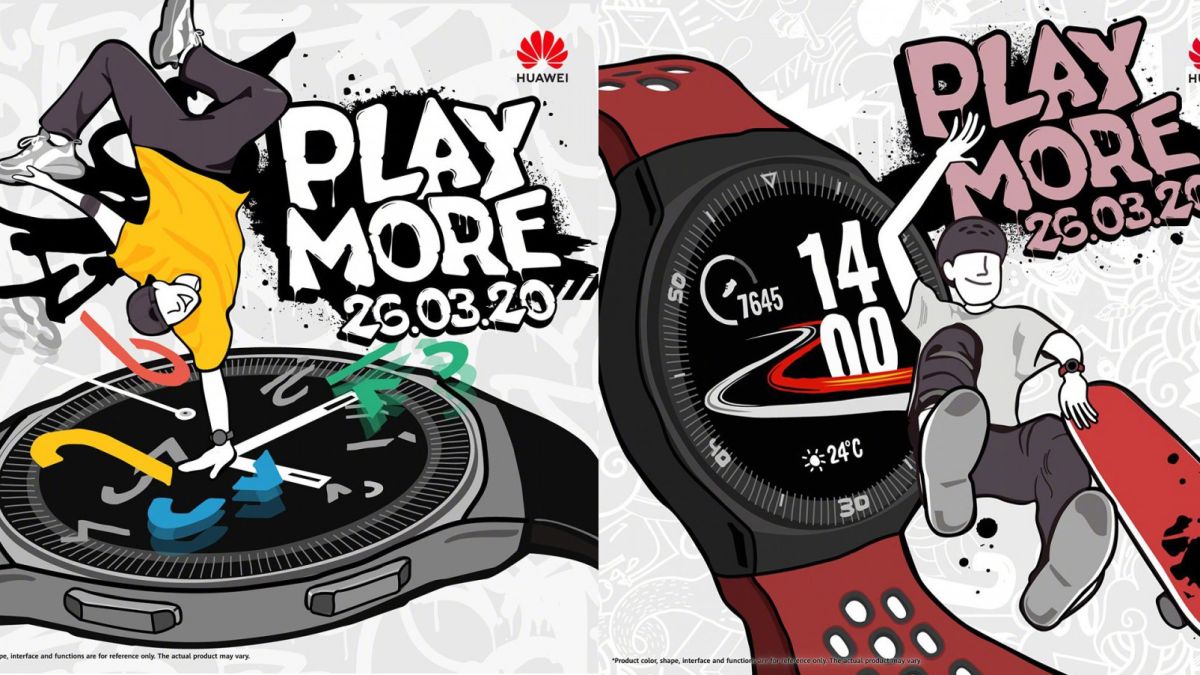 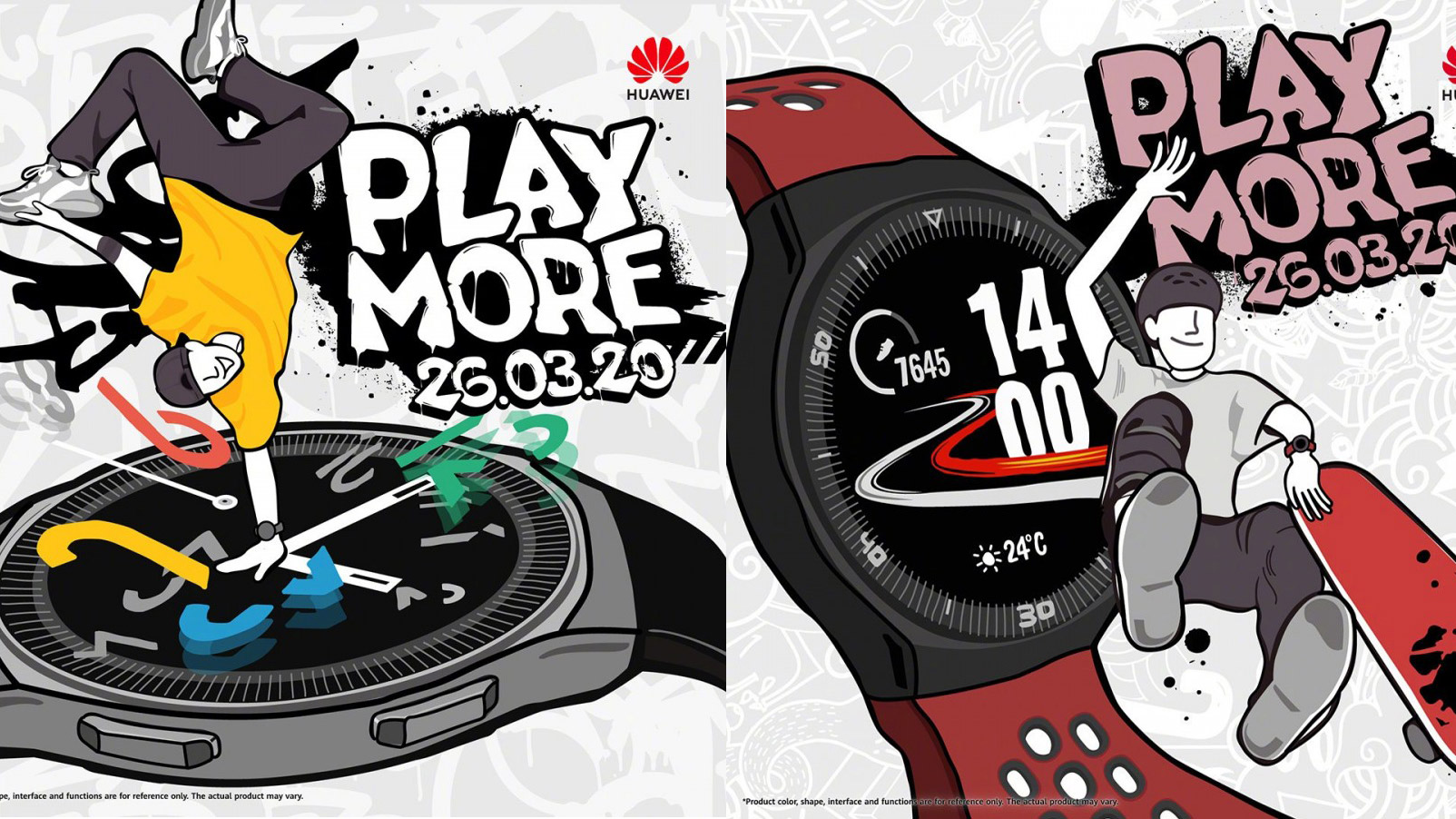 The Huawei P40 is coming on March 26, and it looks like Huawei could launch a new smartwatch alongside its big-name smartphone range.

This news comes from Huawei itself, which took to Weibo (a Chinese social media platform) to share some teasers including a video advert for a new smartwatch, which seems to be called the Huawei Watch GT 2e. The video was subsequently posted on YouTube, and you can see it below.

Based on these teasers coupled with previous leaks and the name, it seems that the new device is just a variant of the Huawei Watch GT 2, launched alongside the Mate 30 series in late 2019, but with some slight tweaks here and there.

In particular, the video advert shows lots of ‘extreme’ sports, with the participants wearing what seems to be the watch. A surfer, skateboarder, free runners and a climber are shown, though it’s worth mentioning that for some of these sports, including climbing, it’s recommended not to wear a watch.

Perhaps this suggests there will be more sports-tracking options beyond the usuals you find in smartwatches (like running, cycling and walking).

Teaser images which you can see above and which were posted alongside the video show a redesigned strap with more holes, presumably for breathability or better grip, but as they’re drawn in a cartoonish style it’s hard to glean much information from them.

Either way, there isn’t long before we’ll get a full, official look at Huawei’s new smartwatch, as the date the company posted, March 26, is just around the corner. Soon, then, we’ll be able to see both the Huawei P40 and Huawei Watch GT 2e.

TechRadar will be reporting on Huawei’s entire event, so stay tuned for all the news, reviews and analysis.